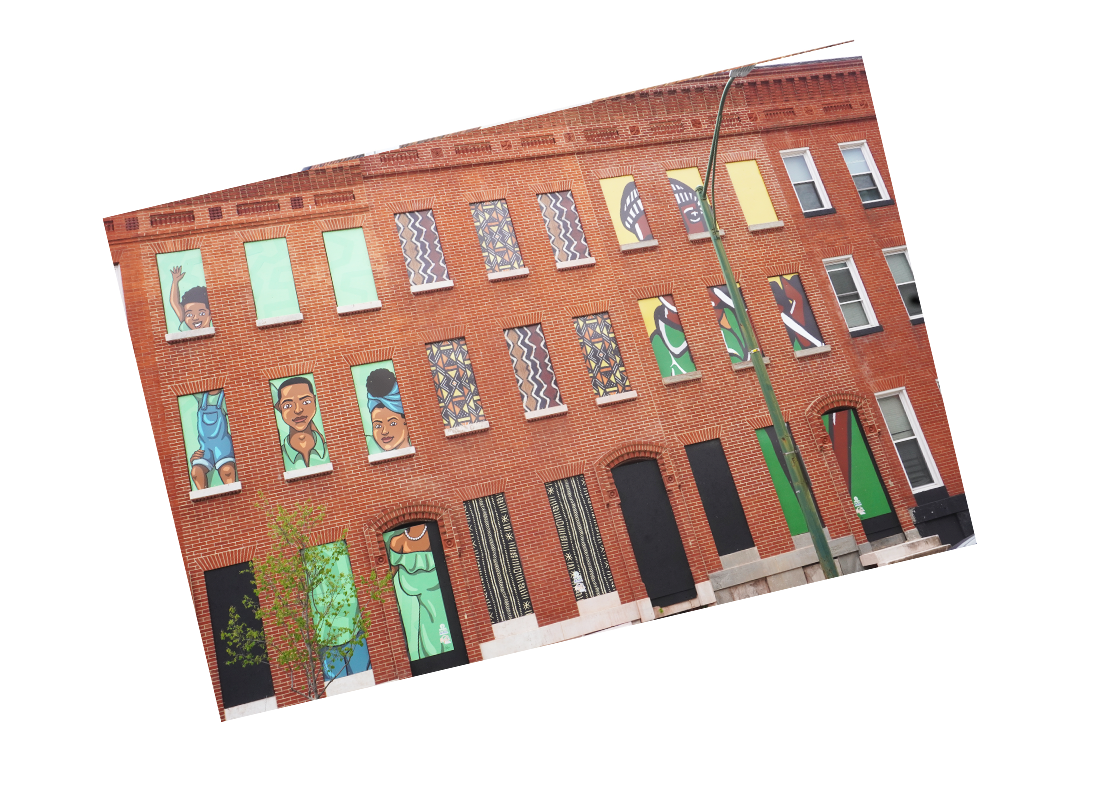 The Historic Upton Neighborhoods, comprised of six community associations, are an assembly of mixed-use historic neighborhoods just north of downtown Baltimore City. Upton is composed of single-family and multi-family homes in its residential areas as well as offices and businesses along the Pennsylvania Avenue corridor. Our neighborhood takes pride in its friendly atmosphere, its strong sense of community, and its place in Baltimore City’s history.

The historic Upton community is steeped in tradition. Once a thriving hub of African American culture and commerce and home to a flourishing middle class community, Upton has lost many of the places and people that made is sustainable.

We are striving to make the Upton of tomorrow a different place. The first step is to inspire ownership and pride in the community by renovating places of historical value.

The History and Culture

Upton has all the ingredients to be a thriving, successful neighborhood:  great housing, livable streets, proximity to employment and cultural centers, five train stations within a short walk or drive, a neighborhood commercial district and an extraordinary story to tell about its past.  Most of all , Upton has a dedicated core of residents, many of whom have lived in the neighborhood for more than 30 years.  These stake holders have refused to let go of their belief in Upton’s potential.

Our History and Culture

Upton has all the ingredients to be a thriving, successful neighborhood:  great housing, livable streets, proximity to employment and cultural centers, five train stations within a short walk or drive, a neighborhood commercial district and an extraordinary story to tell about its past.  Most of all , Upton has a dedicated core of residents, many of whom have lived in the neighborhood for more than 30 years.  These stake holders have refused to let go of their belief in Upton’s potential.

The Upton Planning Committee, Inc. (UPC) for more than 40 years has been a leading community organization in central Baltimore City, Maryland.  This community organization was founded by citizens of the Upton community with a purpose of trying to halt and reverse the decline in quality of life that many urban neighborhoods faced in recent years.  Throughout the 20th century, Upton was a wellspring of African American culture, achievement and activism.  African American professionals were prevalent in Upton, and Pennsylvania Avenue running through this neighborhood was the premier shopping strip, evoking comparisons to Lenox Avenue in Harlem.  Upton is also a notable launching pad for civil rights movements: Booker T. Washington, W.E.B. Dubois and Marcus Garvey were among those who frequented area churches and gatherings.  Notable residents of Upton included Chief Supreme Court Justice Thurgood Marshall, Furman L. Templeton, Judge Harry Cole, former Baltimore Mayor Kurt L. Schmoke, Congressman Parren Mitchell, and Congressman Elijah Cummings.

In 2004 the Upton Planning Committee, Inc. joined with the Bethel Outreach Center and to produce “Renewal, Revitalization, Restoration:  A Master Plan for the Upton Community.  The plan included a proposal for rehabilitation, and development, a new interim strategy for vacant land management. The plan was formally adopted by the Baltimore City Planning Commission in September 2005.

In 2015 the Wells Fargo Foundation funded the Upton Planning Committee, Inc. joined with the Bethel Empowerment and Wellness Center to produce the “2026 Upton Power Master Plan.  The plan was formally adopted by the Baltimore City Planning Commission in August of 2018.  The priority became implementation of the plan.  Therefore, the Upton Planning Committee, Inc. recommended the forming of a separate organization which would implement the master plan.  The organization is the UPC Westside CDC

All neighborhood residents are welcome to attend the monthly community meetings held the 2nd Thursday of every month, at 6:00 PM at Providence Baptist Church, 1401 Pennsylvania Avenue, Baltimore, MD 21217. Consult our events calendar for upcoming meeting information

Our Board of Directors 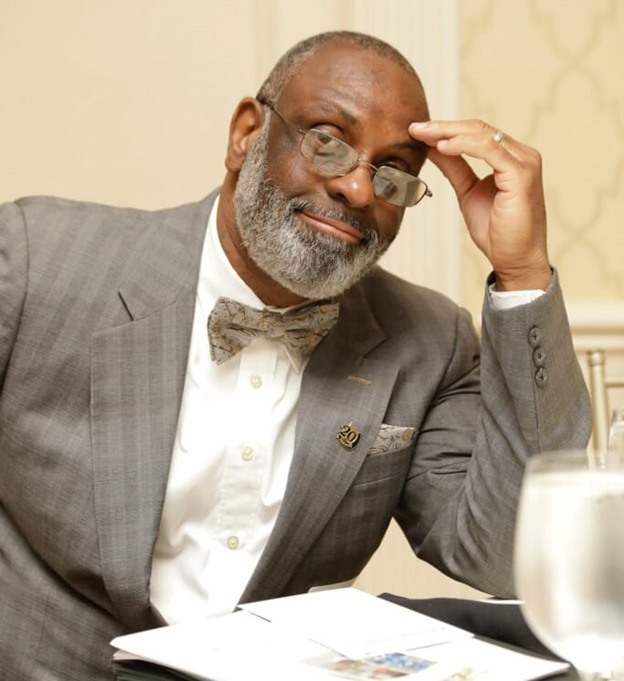 The Humanitarian, founded by Mr. Cribb was incorporated as a non-profit organization in August of 2004 and secured it’s 501 (c ) 3 status in December of 2004, and is currently in good standing.  Mr. Cribb is certified as a Program Director through the Maryland Mentoring Partnership Program and has extensive training and experience working with difficult to place children who have been placed in group and foster homes. Mr. Cribb is the prison ministry leader for Loving Arms, Inc. ministry arm that goes into METRO every first and third Monday of each month to teach life skills and the bible. Through the efforts of him doing this, the men who Mr. Cribb has touch have changed their lives for the better. Mr. Cribb founded the Etting Street Association. Through his leadership, he has taken the Etting Street Association to new heights by his burst of energy and creativeness. Under his leadership neighborhood is now a community where for the first-time people who lived on the same street are not just waving hi but helping each other when needed. Etting Street Association is now part of the Upton Planning Committee, Inc. (UPC), which gives us access to UPC trainings and resources. Through Mr. Cribb’s dedication, he was nominated as UPC president three years ago. Through Mr. Criibb’s effort UPC put together the 2026 Upton Master Plan.  Mr. Cribb has been profiled on 60 minutes, on Craig Thompson show (UPN24), Comcast News Makers and with the UM School of Law. 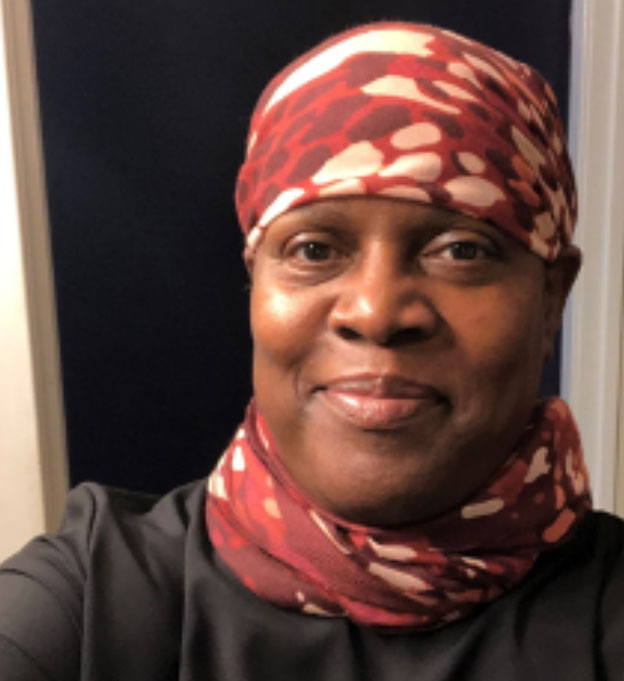 Greetings, I am Arnetta Simms I live in the Upton Community for 37 years. I have raised my three beautiful daughters here. I have seen the community change over time. It is a great community to live in however it has some challenges. If you want to change things you must get involved to see that happen. So, in 2008 some neighbors and I got together and formed the Etting Street Association trying to make a difference. I am currently the President. Also, I sat on the board of the Upton Planning Committee for years before coming the Vice President. I Take great pride in trying to work with the city officials to have a decent place to live for all. Be God’s will as we continue to strive to be the change for our community and for children of the future. Peace be!! 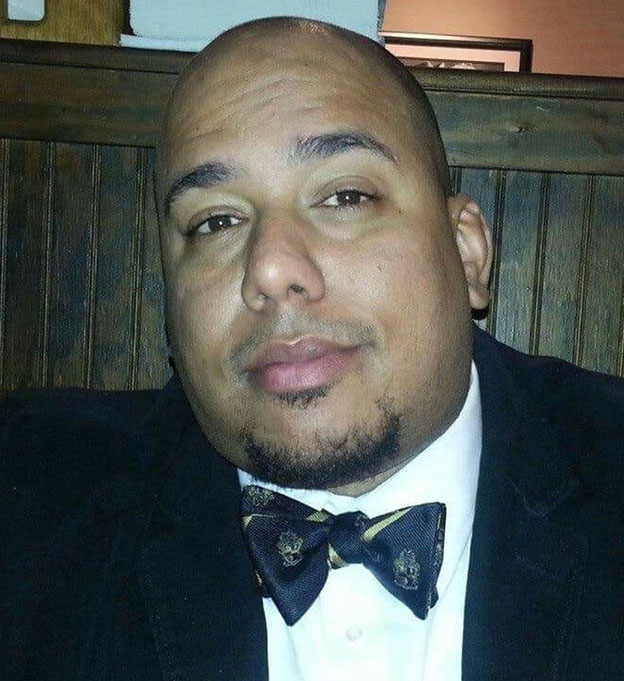 Harry Preston V is a STEM and CTE Educator in Baltimore City Public Schools and the Current Director of Innovation and Entrepreneurship at Green Street Academy’s sate of the art Innovation Center. While his background is in Physics, his work has been in Math and Engineering Education. He is the Founder of Synergy Academy a program that specializes in getting students in underserved areas involved in intensive STEM and CTE programs starting in 6th Grade to enter STEM based careers and College Programs. Mr. Preston serves as the Vice President of Career Technology and Education for the Baltimore City Teachers Union as well as an Advisory Board Member for the University of Maryland C.U.R.E. Scholars Program.

Christina Quinones is a native of New York City, New York. Born and raised in Spanish Harlem is where her journey begins in the interest of Biology and Psychology. As a child she has always had a fascination with how the mind and body worked. She learned early on about the field of marketing, she knew this is where she needs to start to see here dreams prosper, and this is what later lead to her studying Business Management.

Christina held down a full-time job with the Federal Bureau of Investigations and a part-time job with Impostor’s Jewelry Store while working on her Bachelor of Science degree in Biology at Coppin State College and an Associate degree in Psychology at Baltimore City Community College. Later returning to further her education in Business Administration and Pharmacology.

Christina has been working for the State of Maryland – in the Technology Field for twenty-three years. She also worked in the capacity of a Shelter Manager during Maryland disaster for ten years. In 2016 she received acknowledgements from the Secretary of DHR and the Governor. Recently, Christina has taken on Telecommunications.

Christina has worked successfully in the background in trying to introduce young black female into the technology field. Also, she believes family is the backbone to success, she helped her sister launch her makeup company, Major Shade Cosmetics. 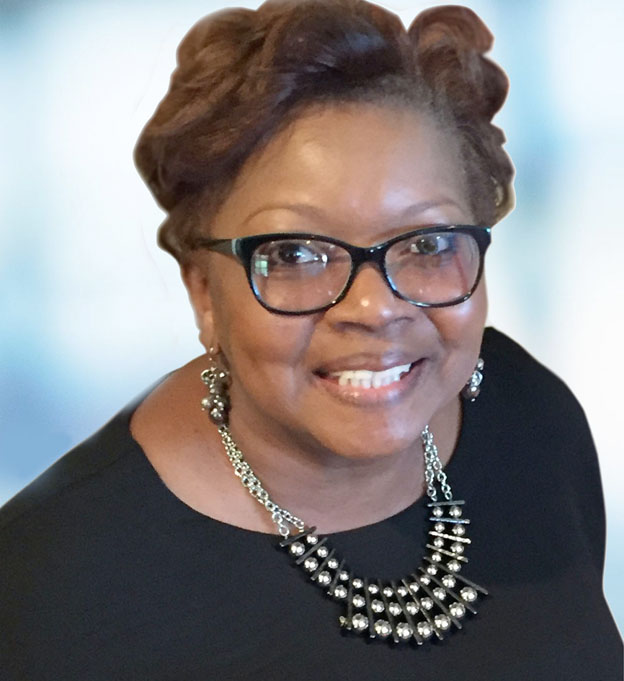 Wanda Gibson Best is a connector of resources. Wanda is the Executive Director of the Upton Planning Committee. This position allows her to use many of skills learned throughout her career. Her grassroots community organizing began at an early age in the South Carolina 4-H Extension Programs while re presenting the State of South Carolina across the Country in leadership roles. Wanda graduated from South Carolina State University with a BS degree in Foods and Nutrition and with a triple minor in Biology, Chemistry, and Business. She furthered her education with a master’s degree in Public Administration. Wanda worked as a Dietician in a comprehensive health center in Charleston, SC and the remote islands. There she managed and delivered direct services to the Women Infant and Children Program, Home Health Program, and Migrant Camp Nutrition Program. Wanda was the manager of the food production department of a medical university hospital which included two satellite hospitals. There she supervised 65 employees that produced 8000 meals per day. Wanda worked for USDA for more than twenty years as the program analyst for a five-million-dollar federal food safety and quality program of the US land grant system. She has had a career centered around public health and economics. Wanda has maintained her dietician license for thirty years and continues to practice as a Nutritionist and Dietician.

Get the latest updates and news!